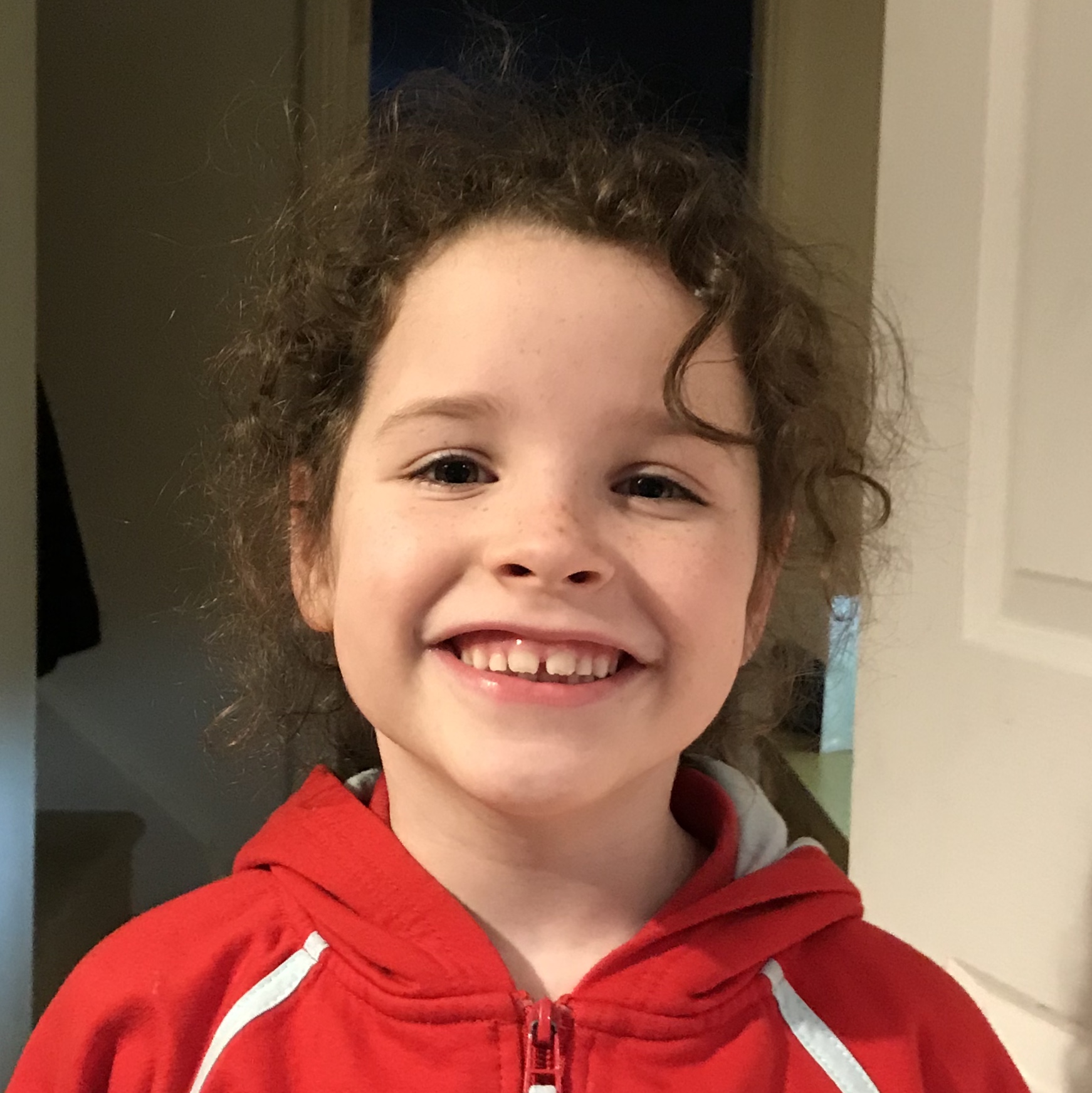 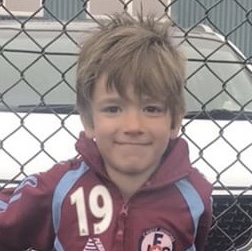 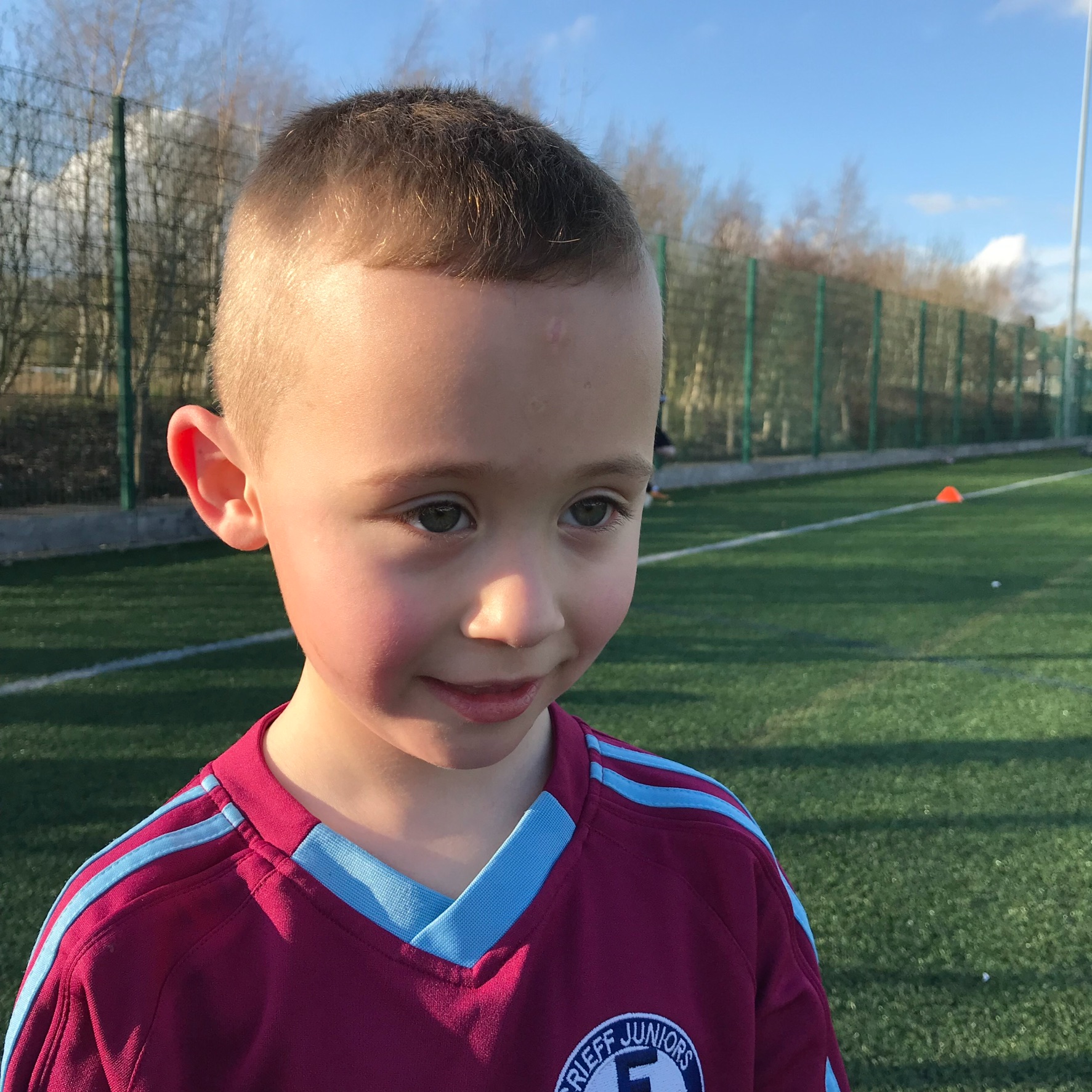 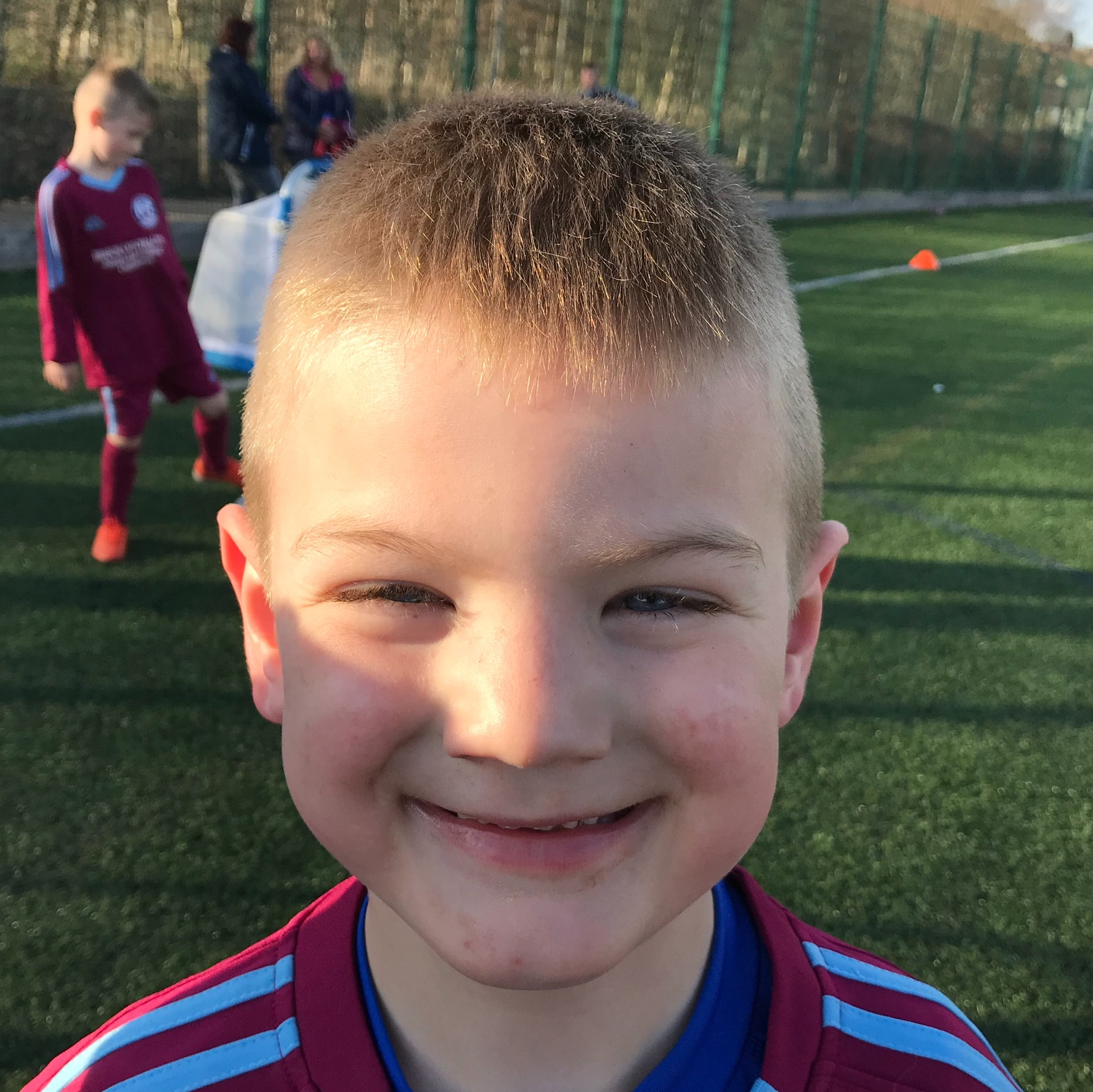 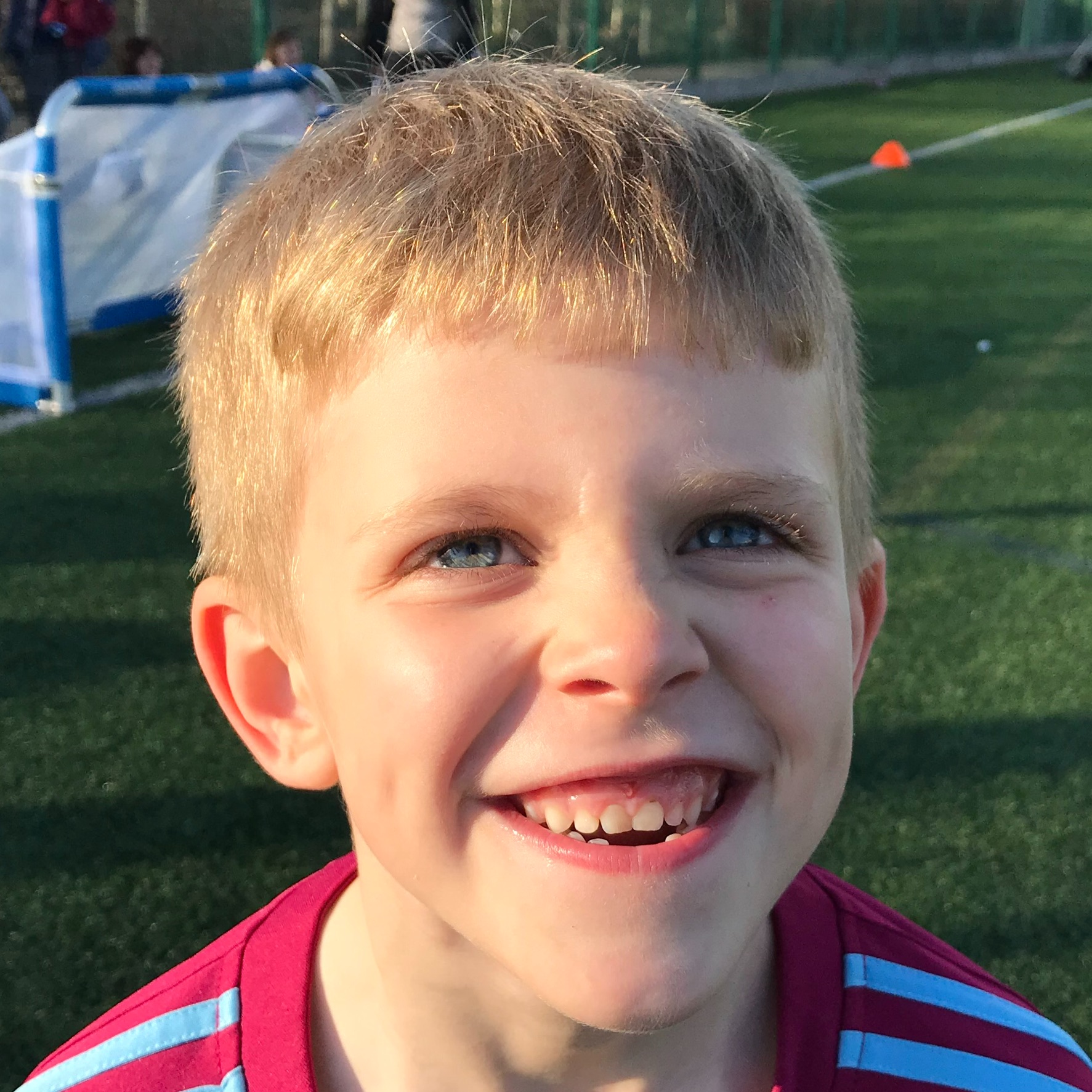 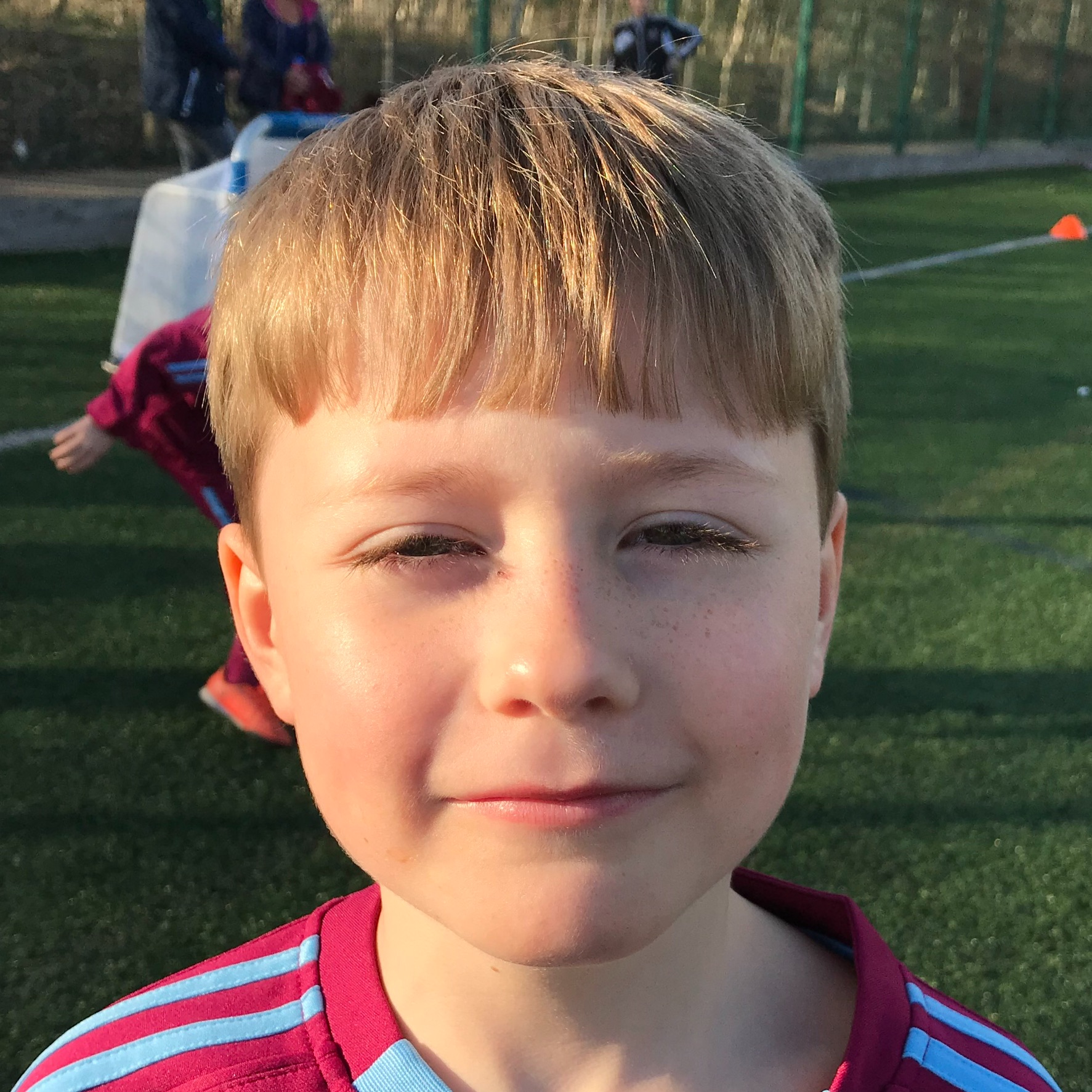 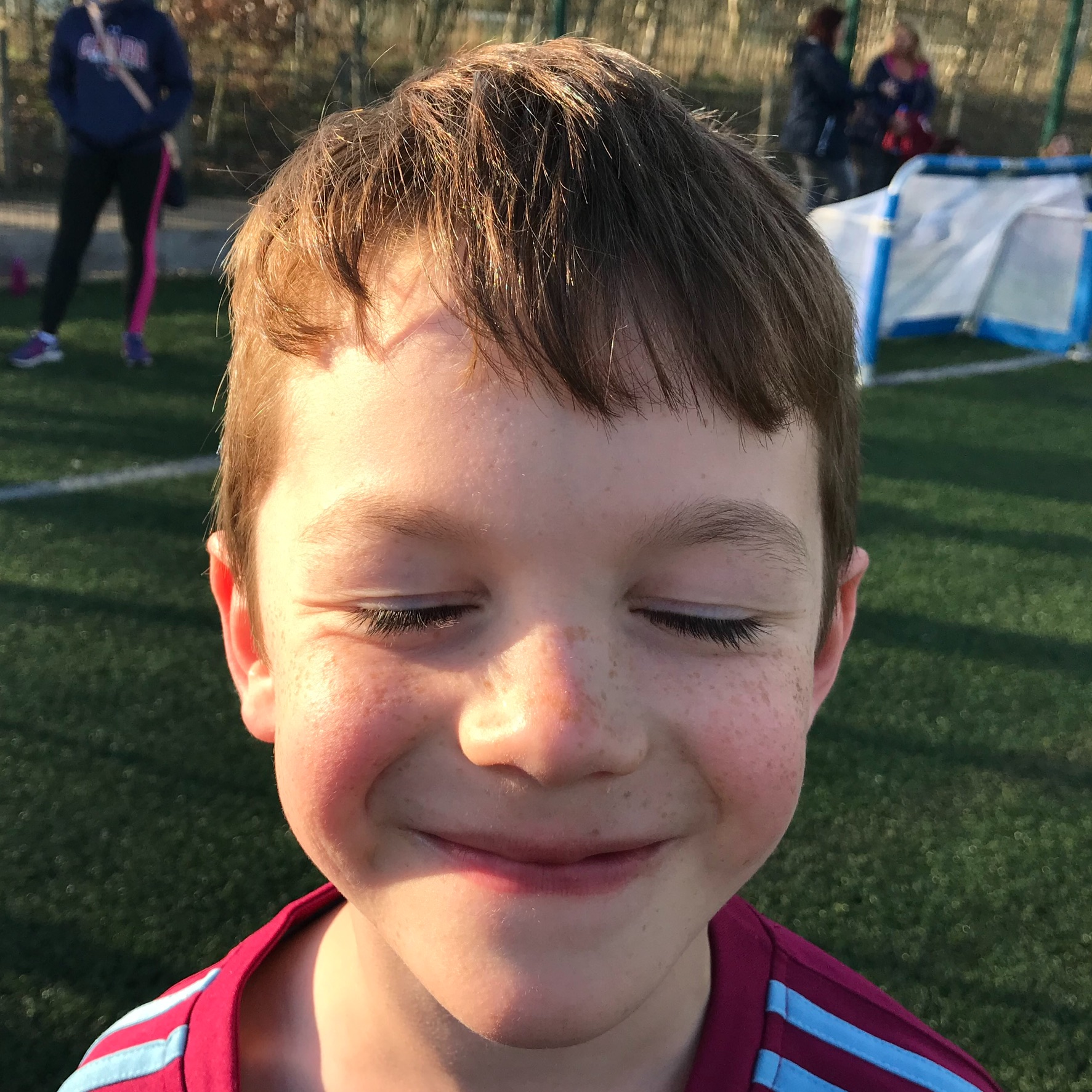 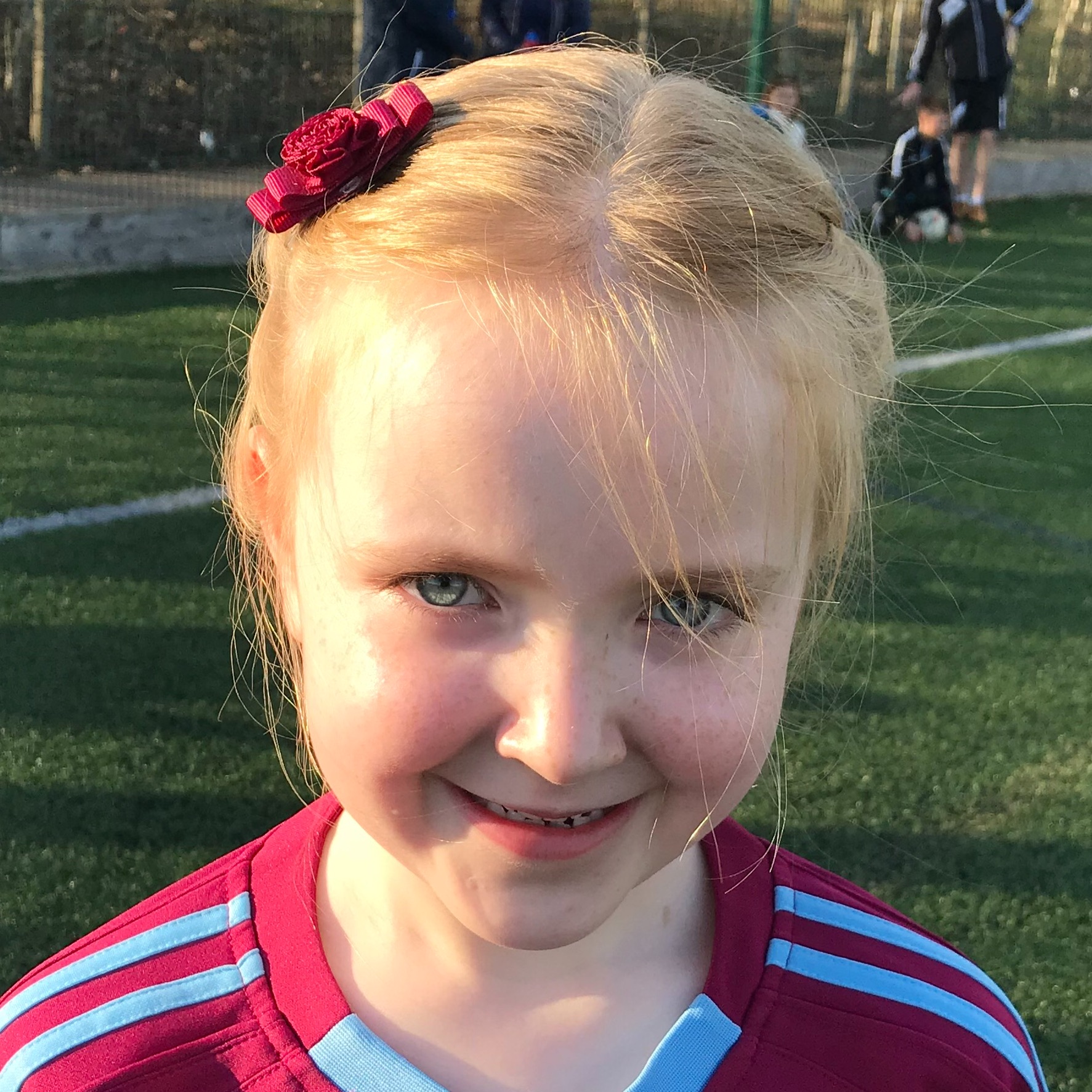 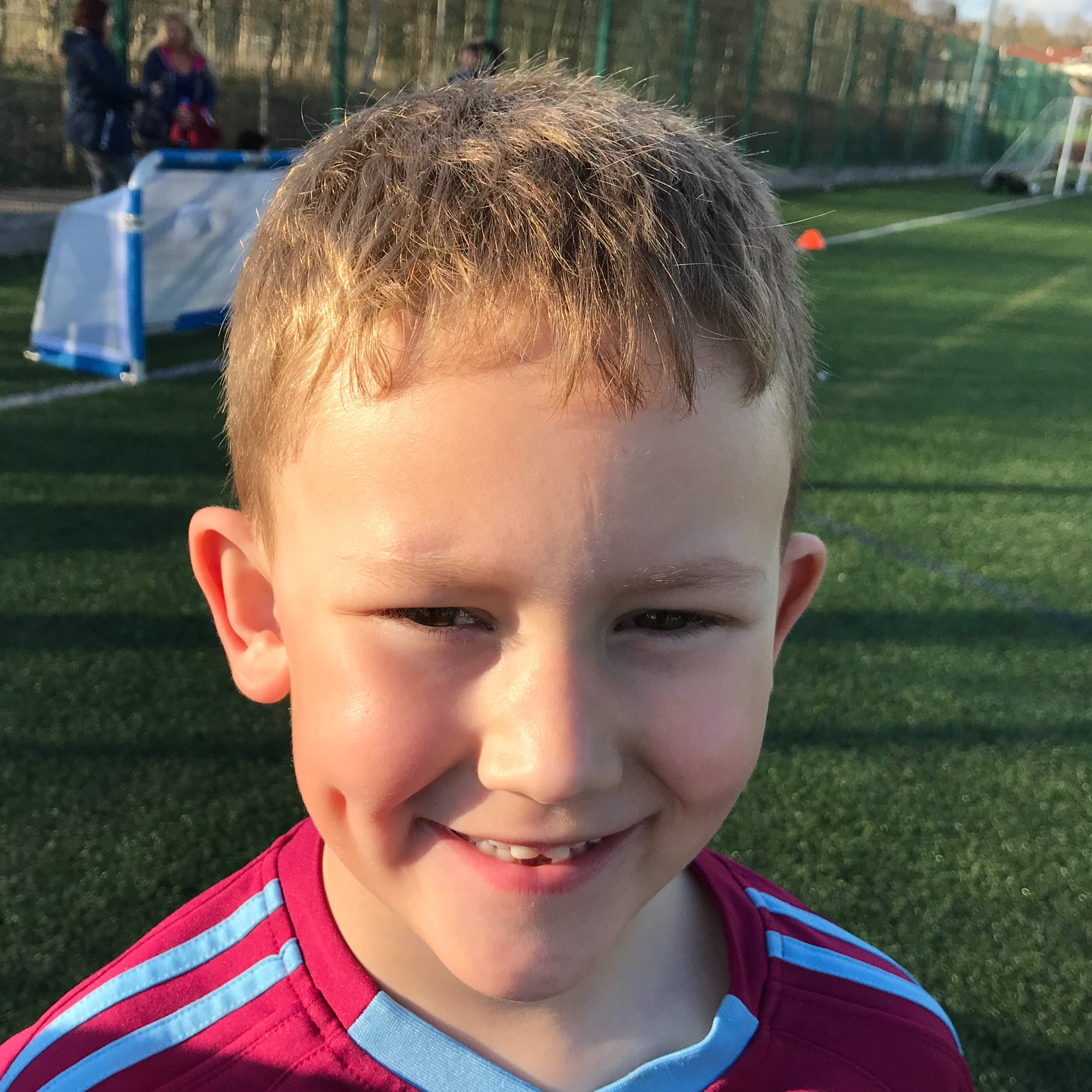 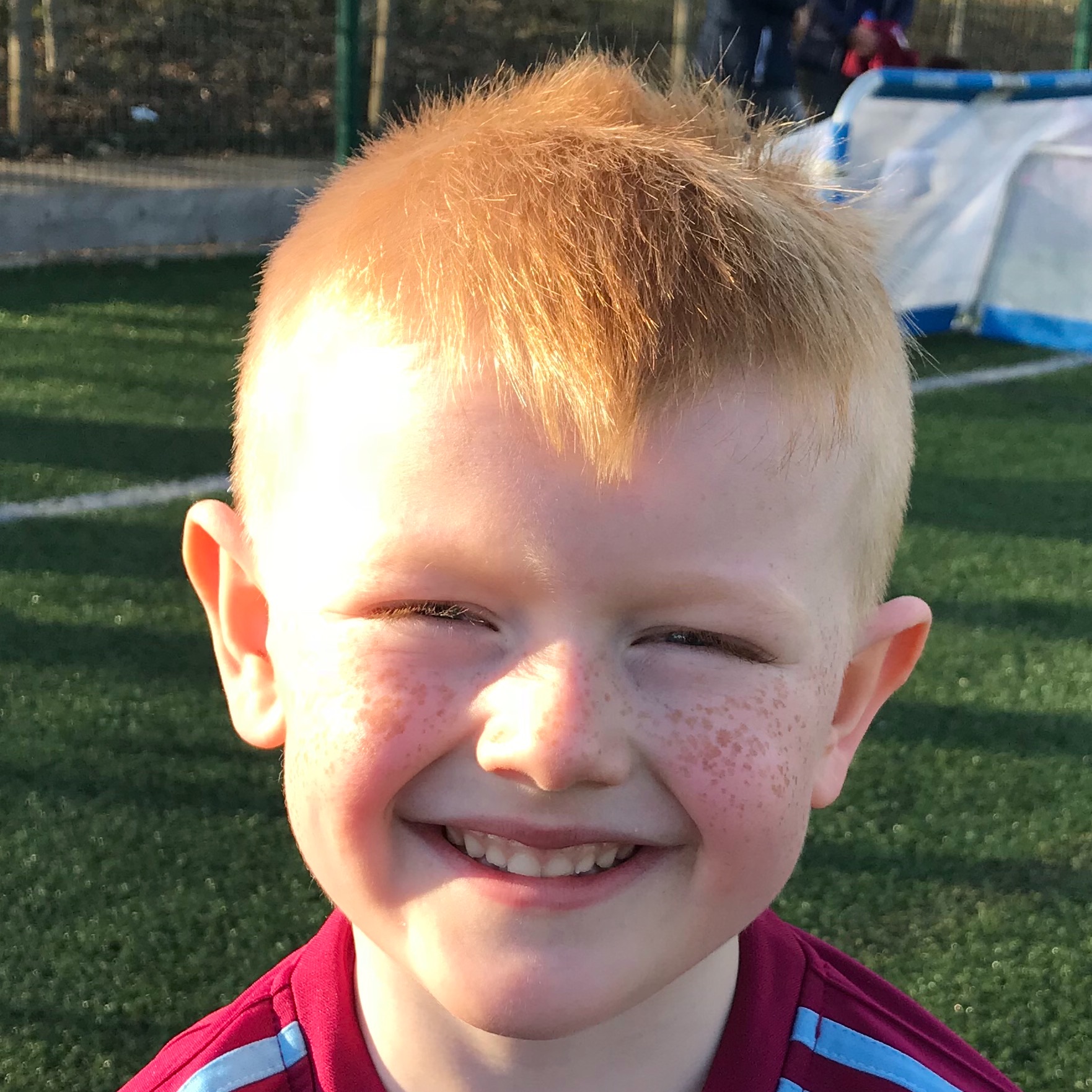 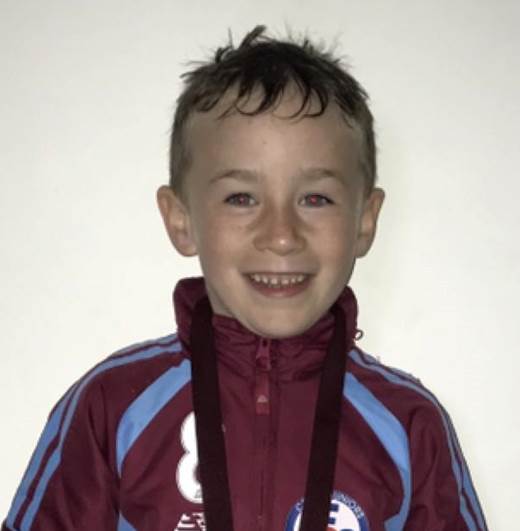 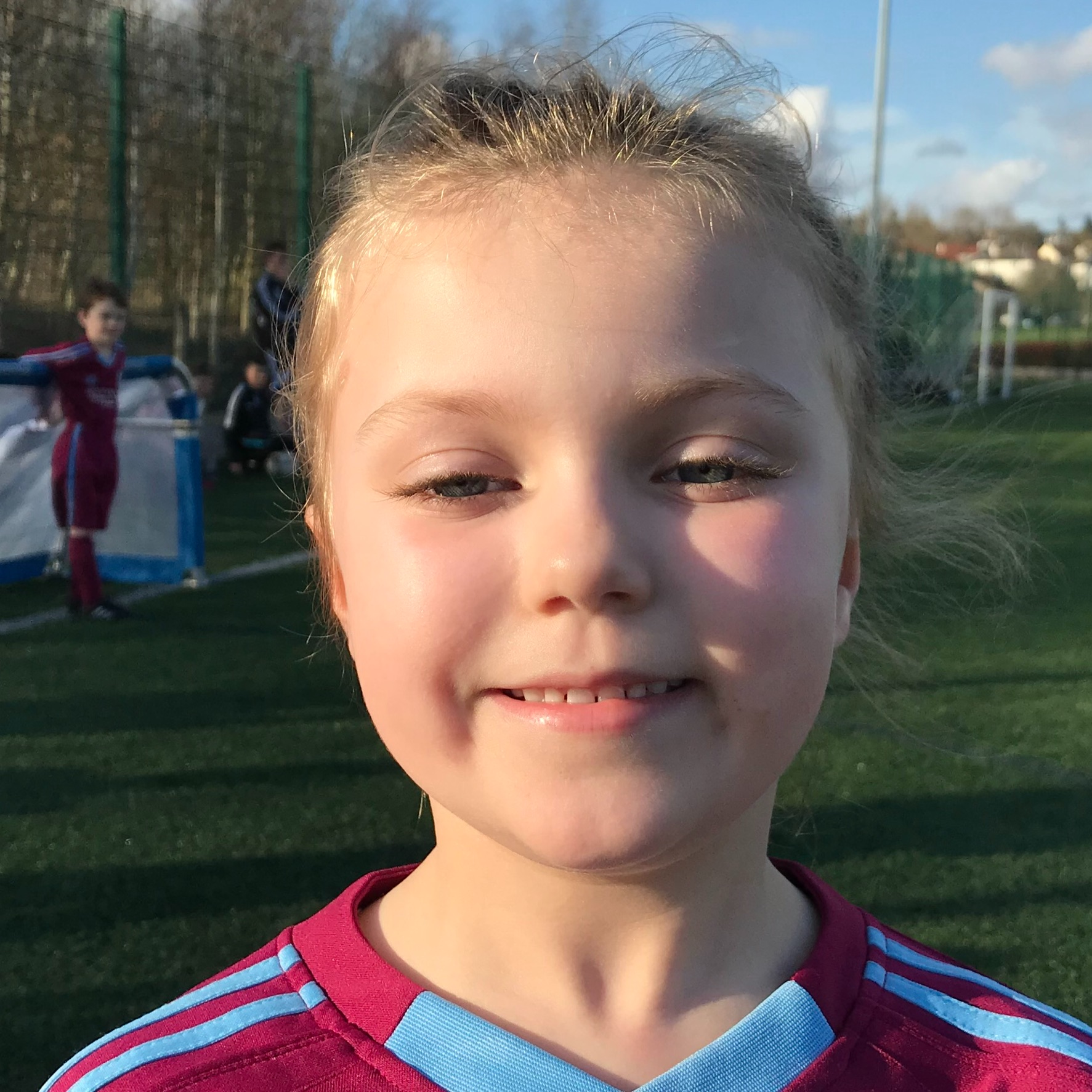 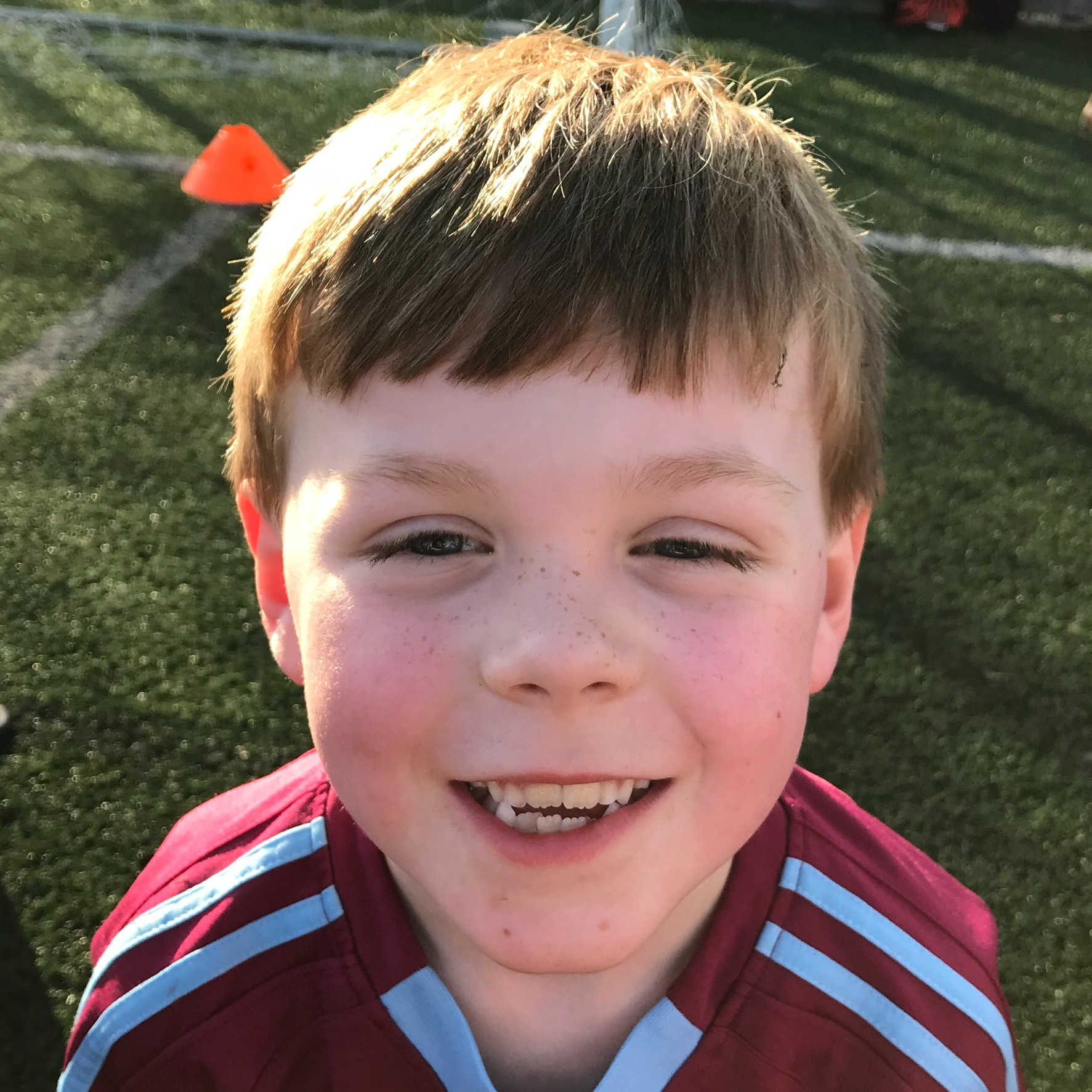 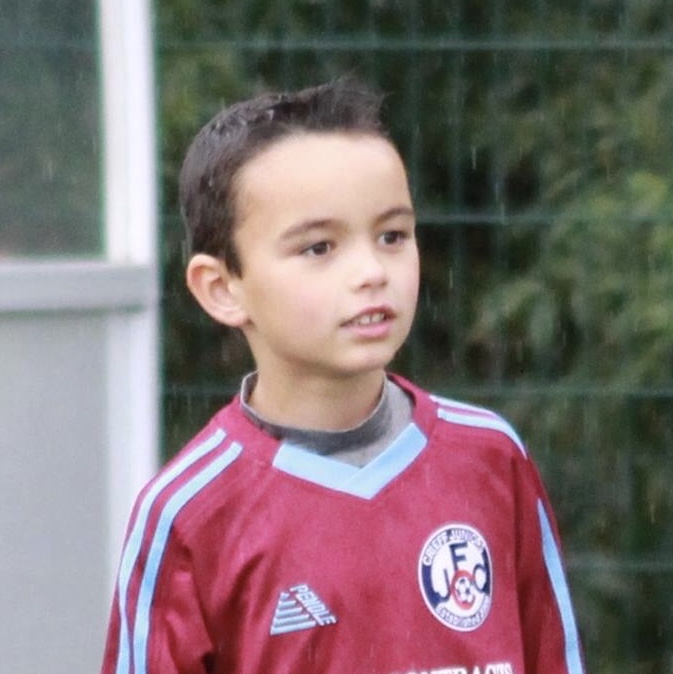 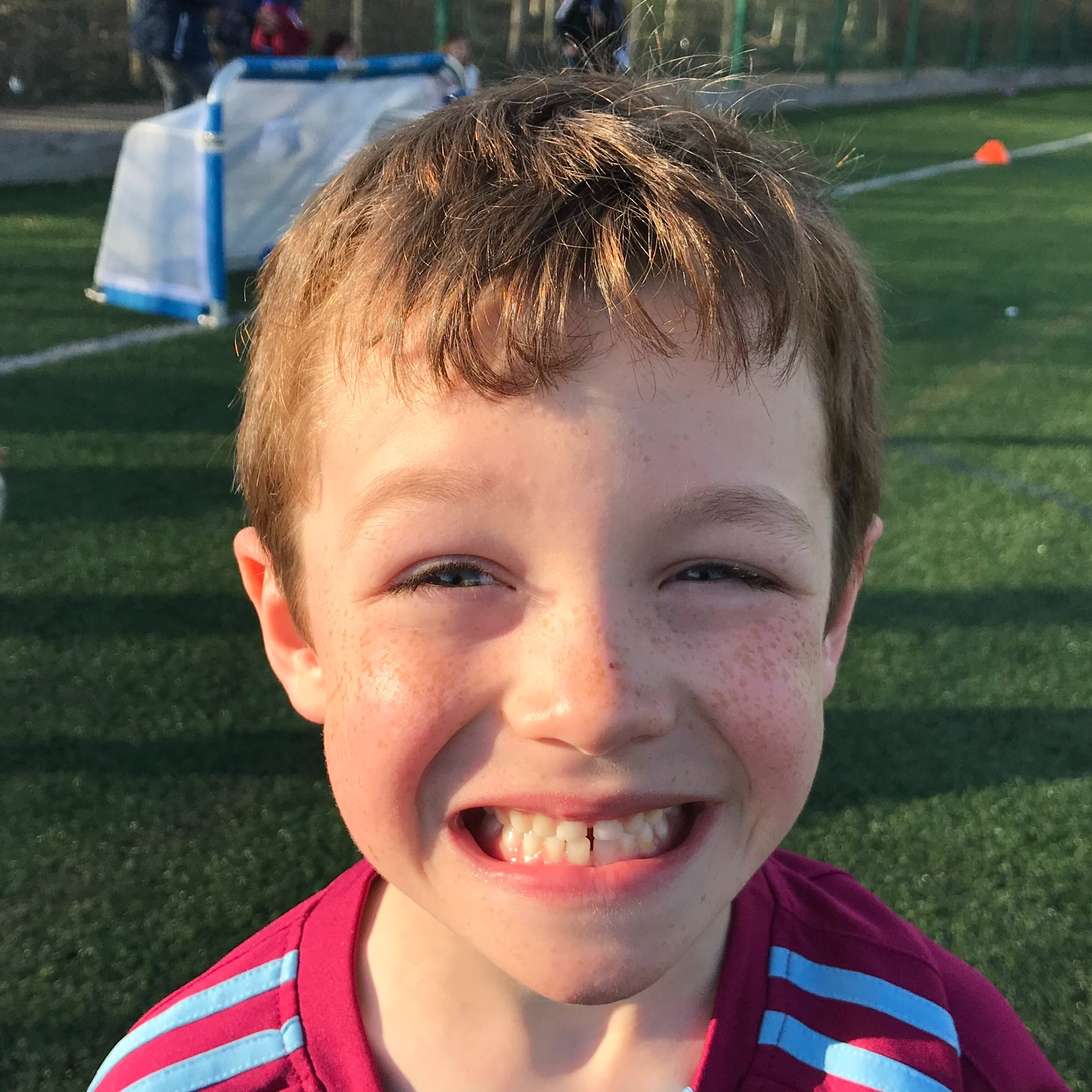 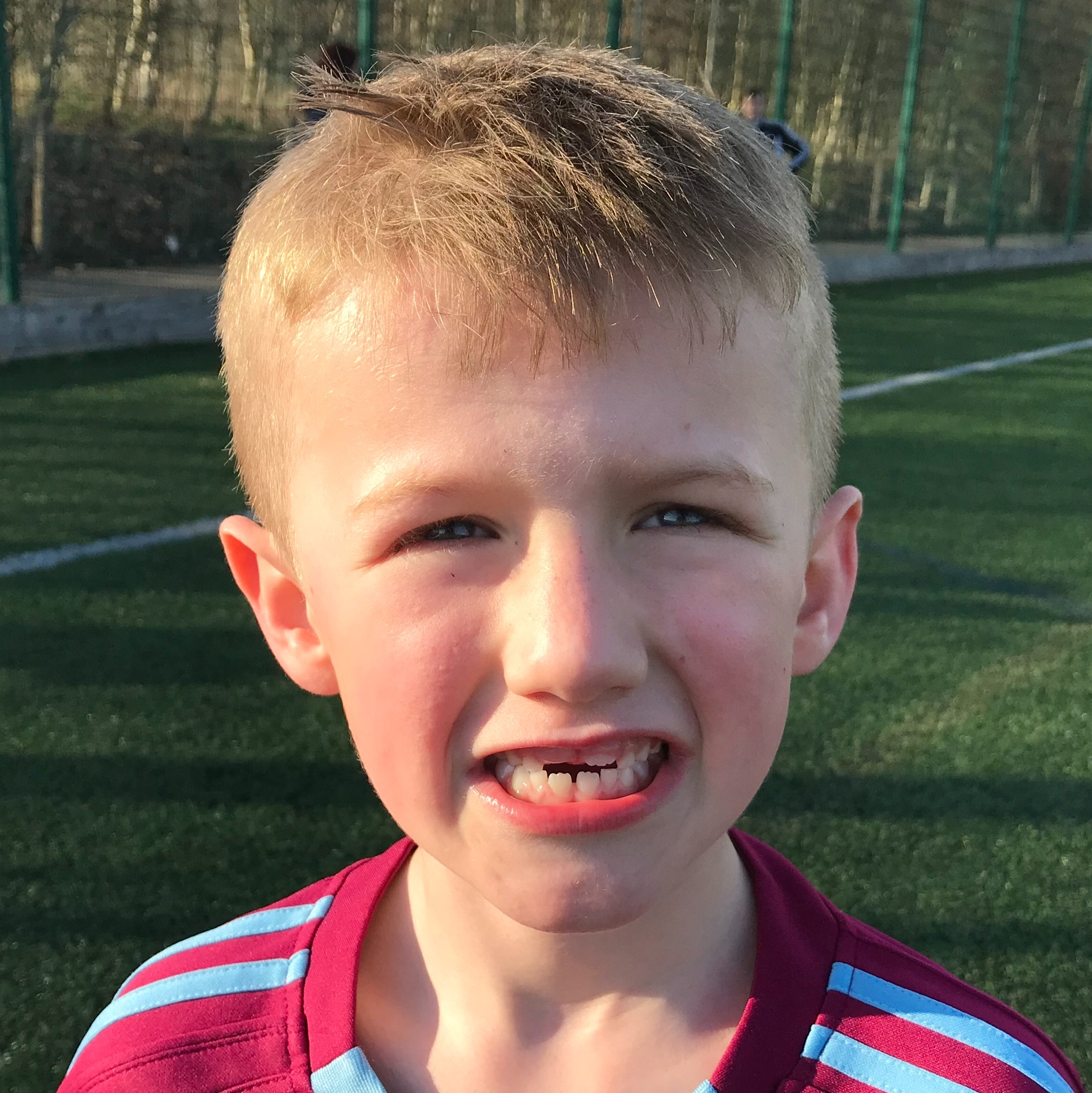 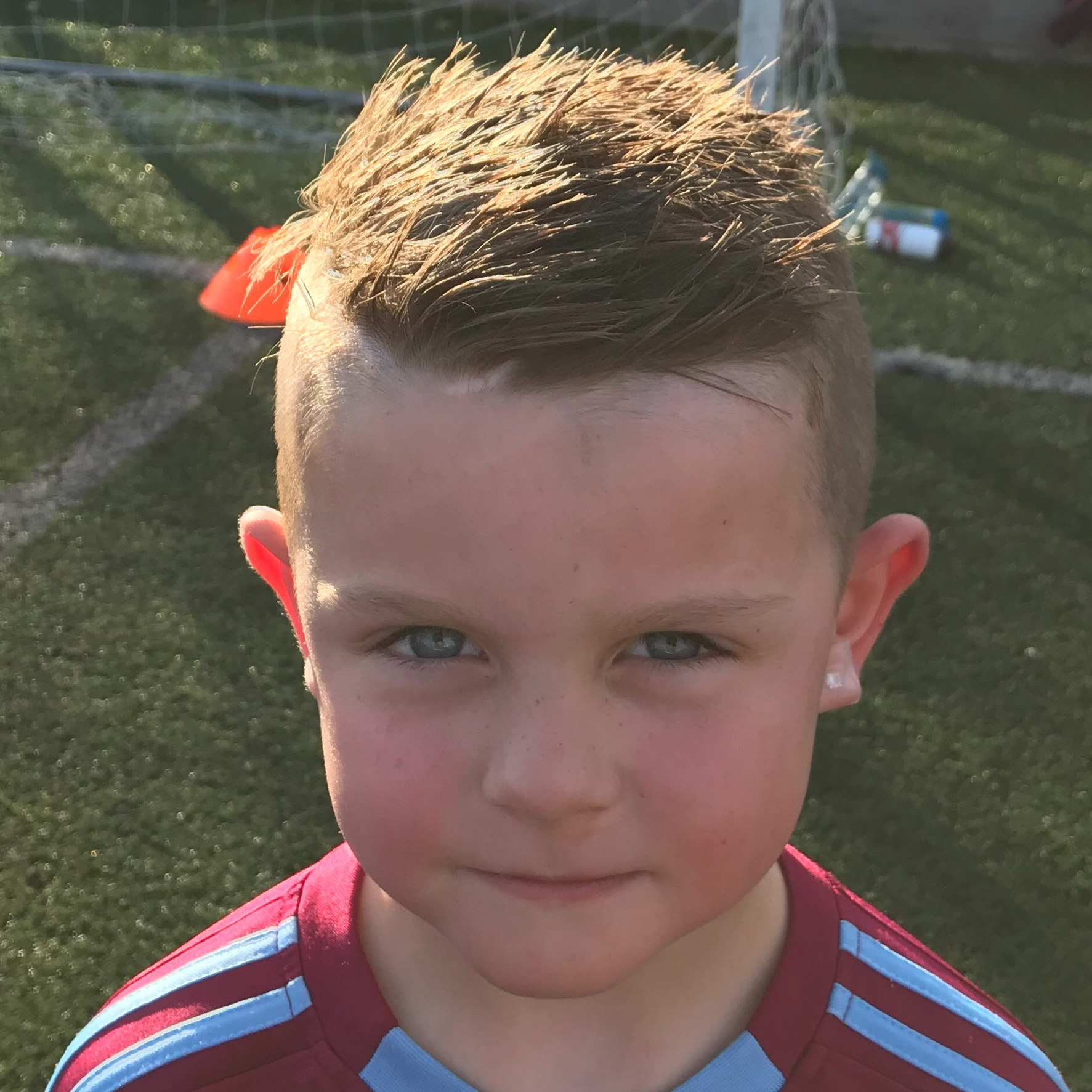 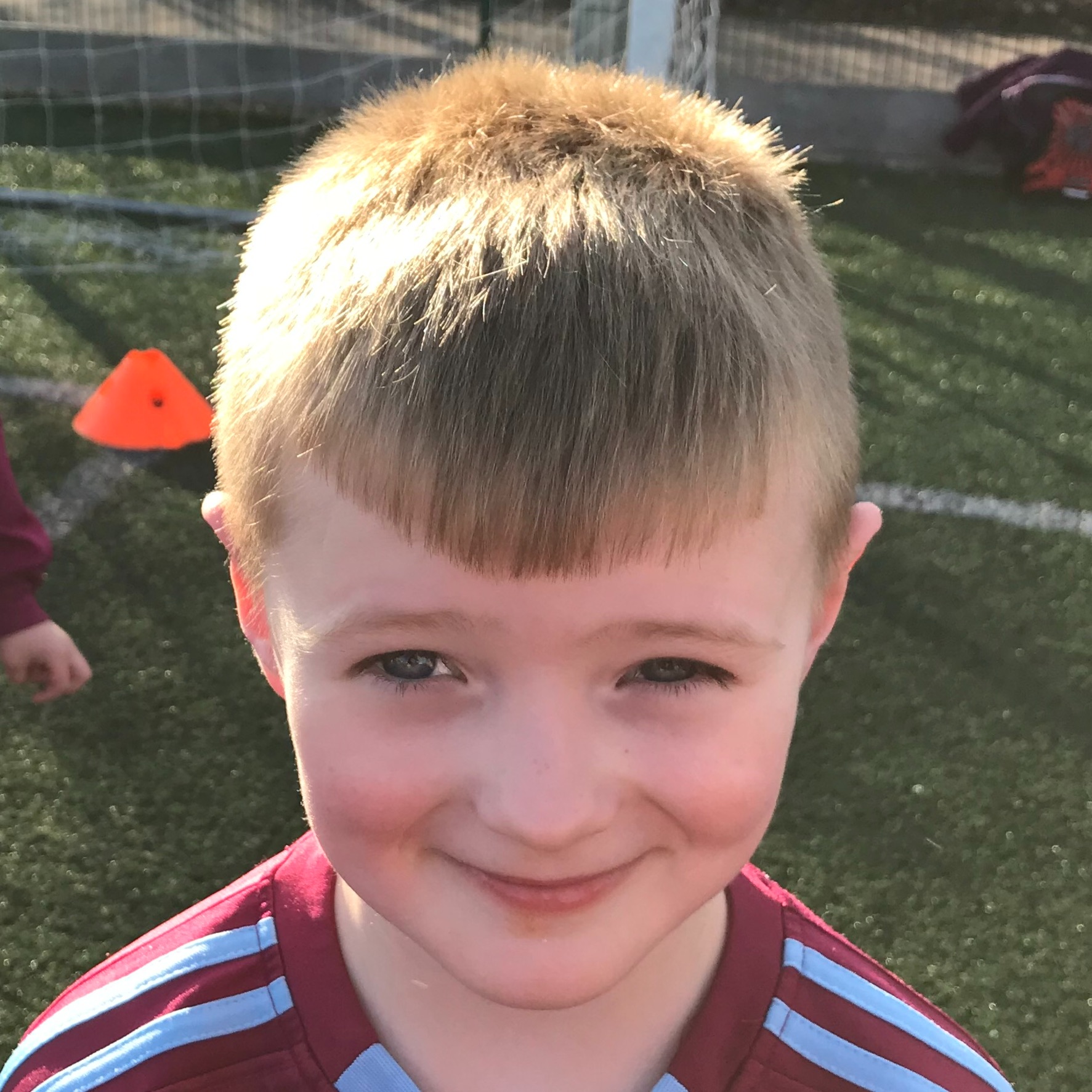 Really good day at the Fun Fours in Perth with 4 teams entered for the second week in a row. All four teams played really well trying to make passes and the shape of each team is getting better every week. Great to see all the players trying so hard and working for one another.

There were goals a plenty from all the teams with Leo and Owen leading the way for their teams, however there were some superb performances from Murray, Tyler, Aidan and Jensen - who sporting a new hairstyle also scored a peach from the half way line.

The 1-on-1 work we were doing in training was starting to pay off and we played more games on the front foot, we just need to keep the concentration up a little.

Thanks to everyone who helped out today and for all the support from the sidelines. 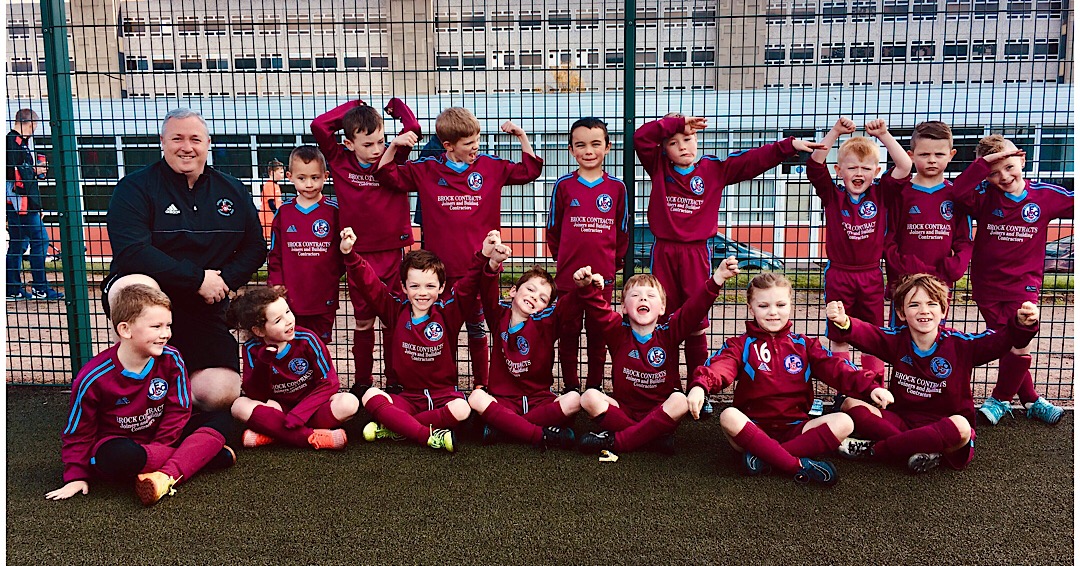 The return to PKYFA Fun Fours this weekend saw us entering 4 teams with 16 players. We've been working on shape, movement and passing over the last few weeks and you can see the differences that this is making every time we play.

There were some good combinations across the teams and lots of hard work and effort. We scored some really good goals including a volley from Cameron! Special mention to Emma who made her return on Sunday and worked really hard and was unlucky not to score after a superb dribble.

Across the other pitches Leo continued his fine scoring form, Eilidh and Owen were passing the ball well and Louis and Harris both played really well.

Speaking to the parents all the players performed well on Sunday and worked hard and it was too difficult to pick just one player of the week so well done to everyone. 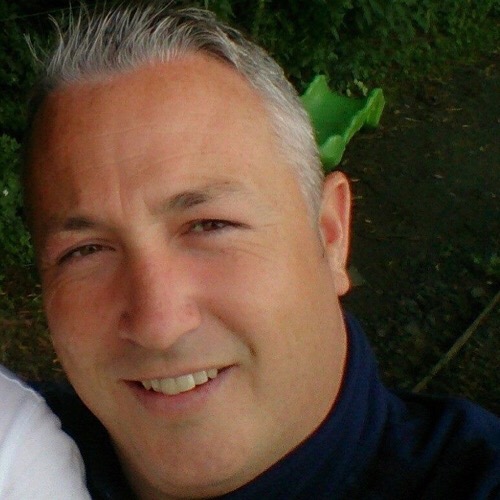